was Producing Associate on 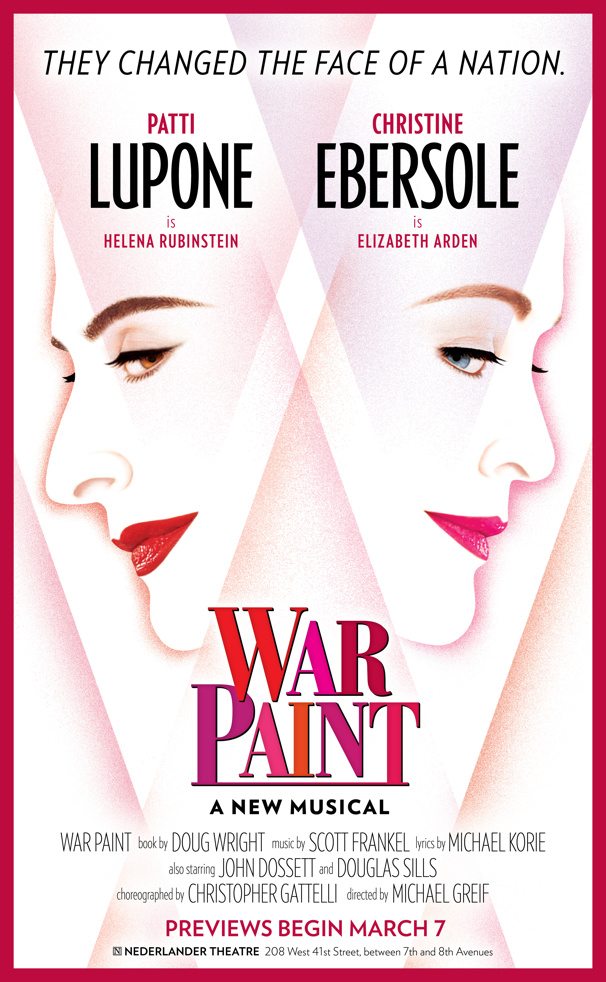 Two-time Tony Award-winning legends Patti LuPone and Christine Ebersole join forces to portray the trailblazing cosmetic icons who built empires in a business world ruled by men. From the creators of Grey Gardens and the director of Rent and Next to Normal, WAR PAINT tells the remarkable story of Helena Rubinstein and Elizabeth Arden—fierce rivals who defined 20th Century beauty. In creating an industry, they reinvented themselves and revolutionized how the world saw women. Patty LuPone and Christine Ebersole both garnered Tony Award Nominations for Best Actress in a Musical.

Make Up Design by 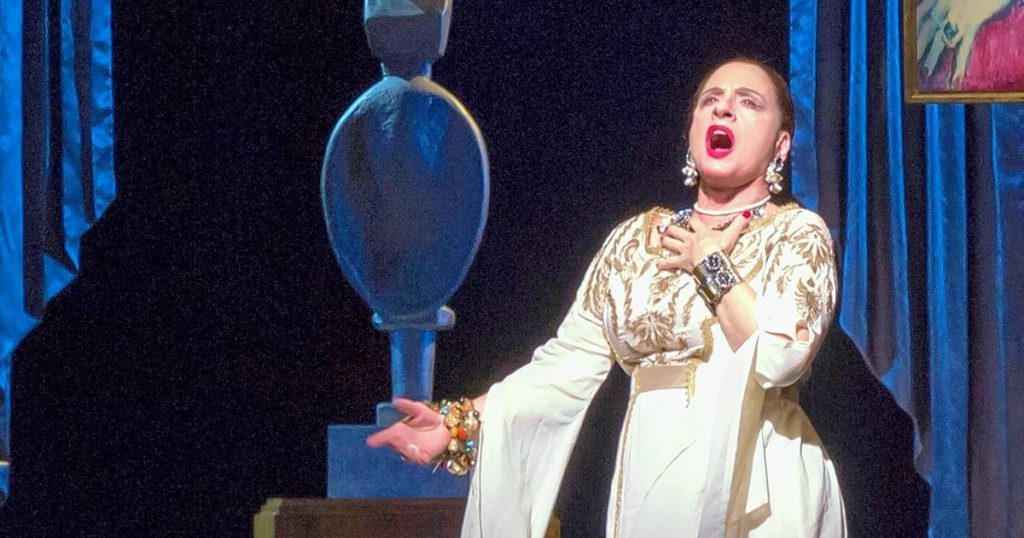 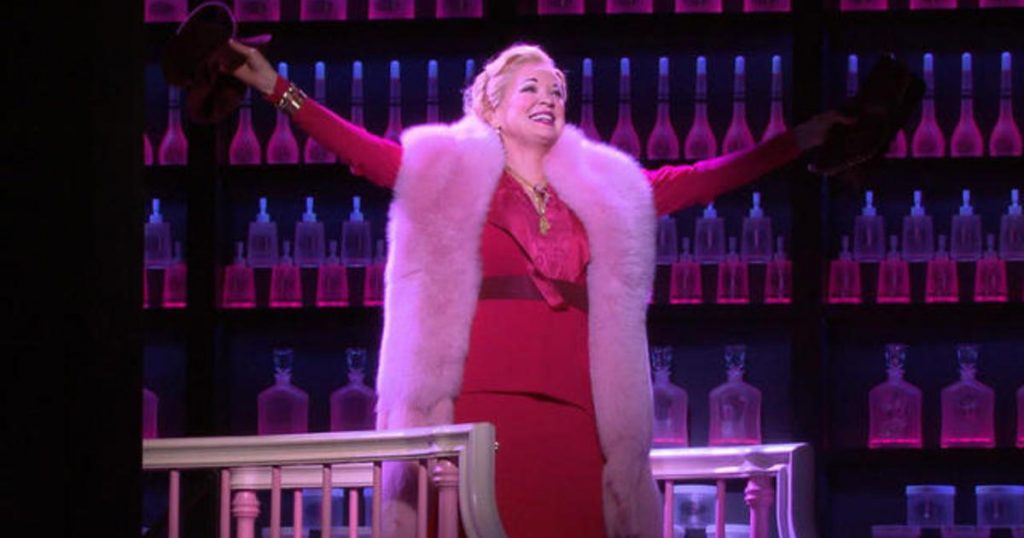 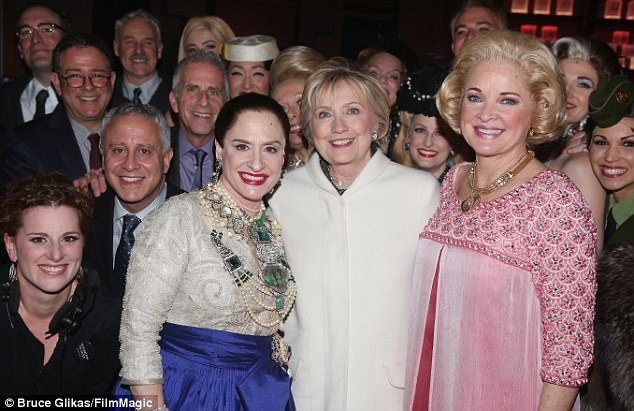 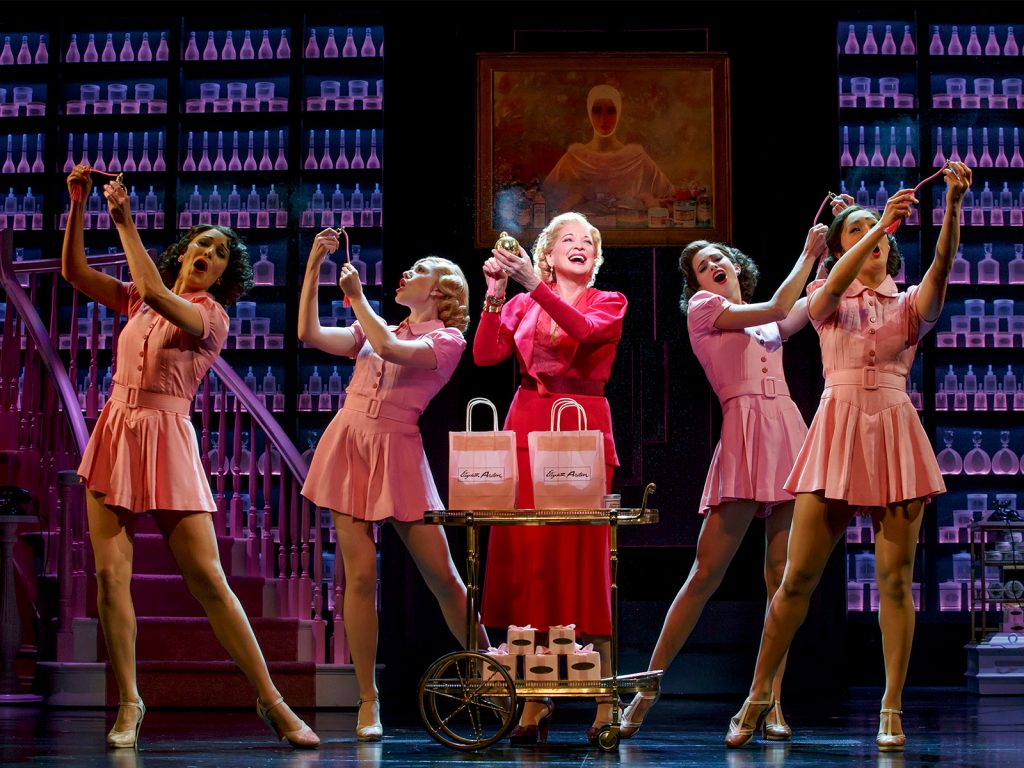 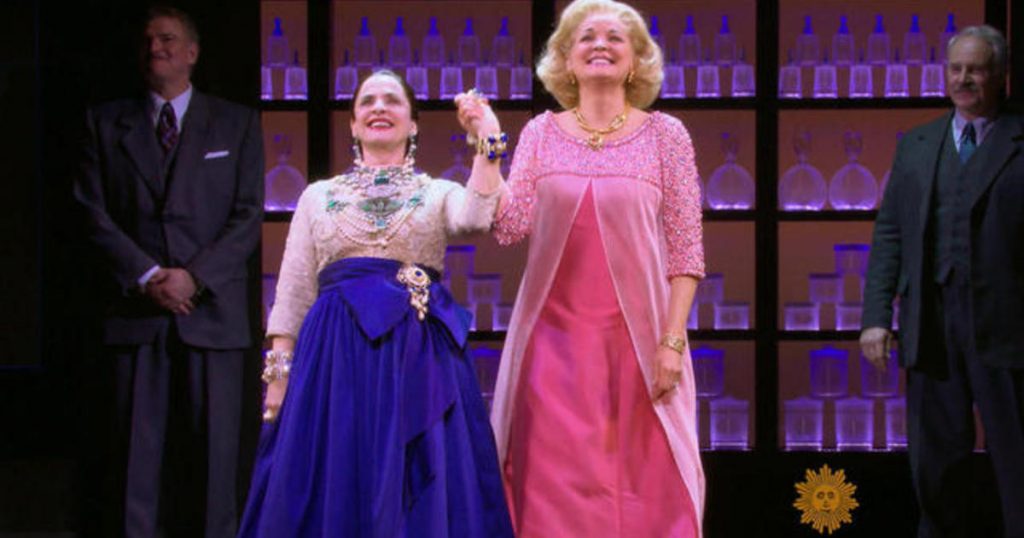 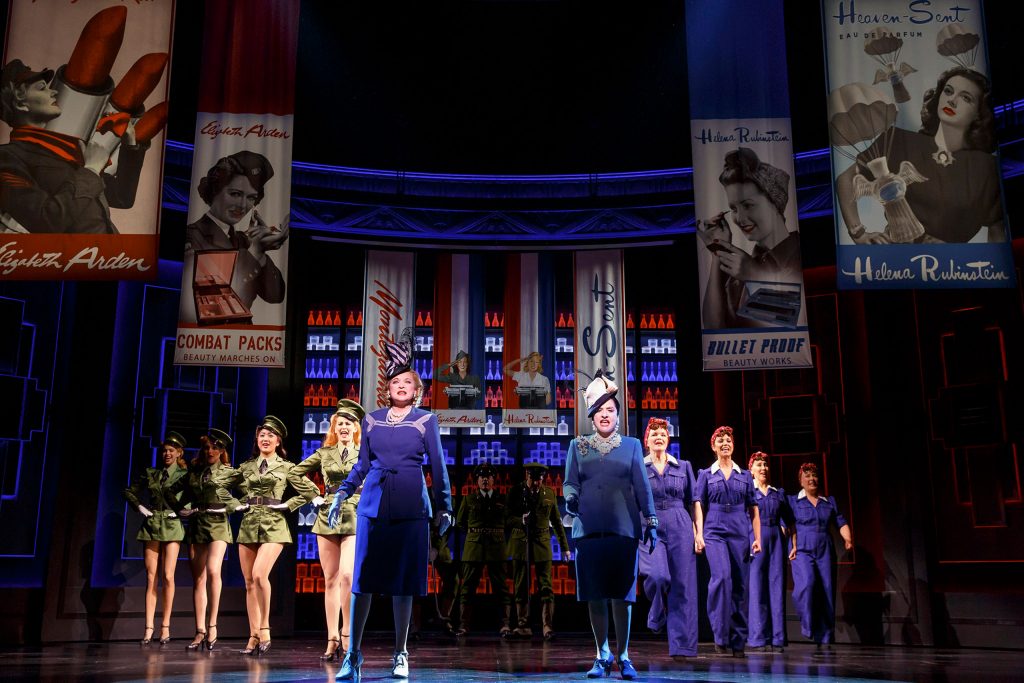 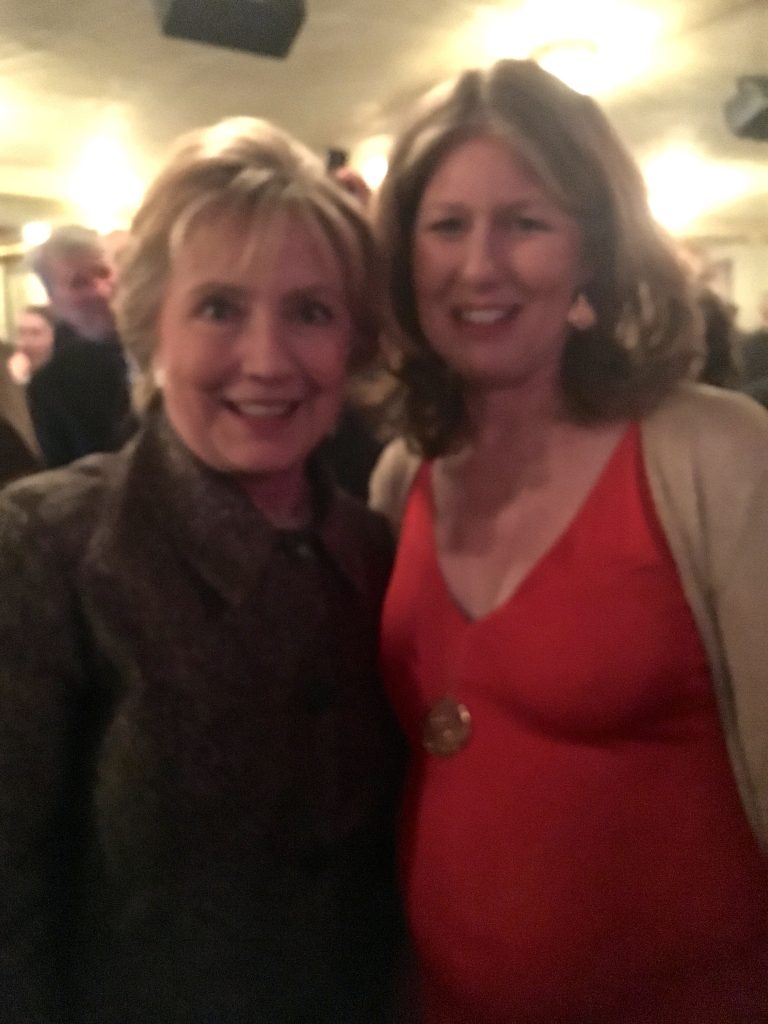 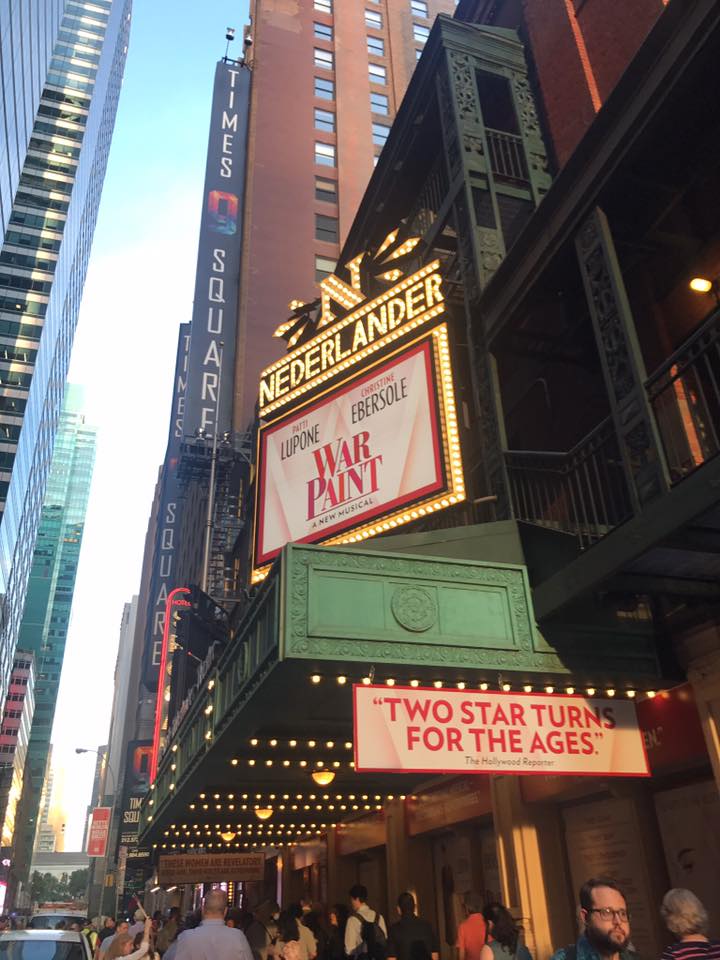 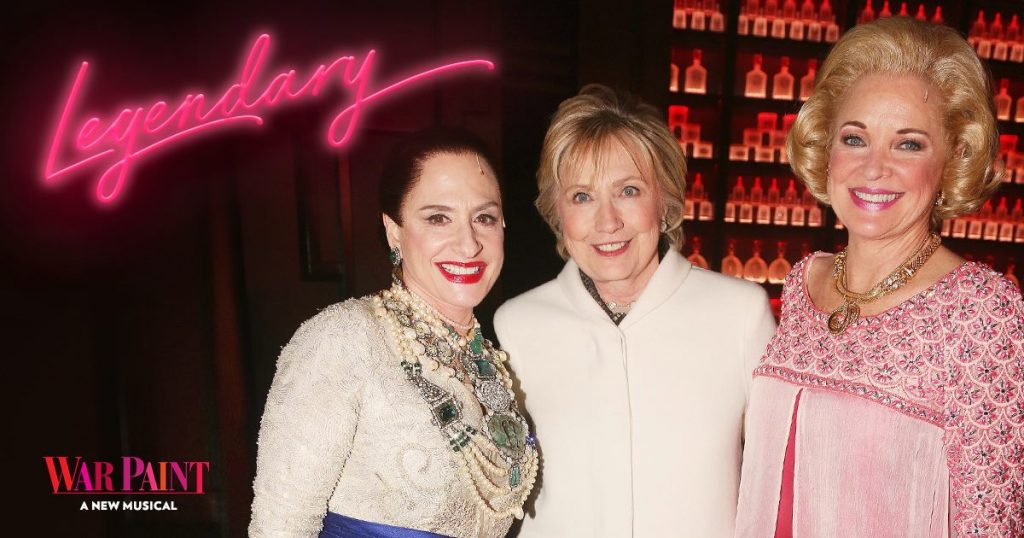 
“JUST ABOUT EVERYTHING YOU COULD WANT FROM A BROADWAY SHOW.”


“DELICIOUS. BOTH STARS ARE KNOCKOUTS.”


“GRADE: A – NOTHING SHORT OF FLAWLESS.”


“POWERFUL, POLITICAL & NOT TO BE MISSED.”


“TWO STAR TURNS FOR THE AGES.
I DIED AND WENT TO MUSICAL THEATER HEAVEN.”