The Tony-Nominated Broadway Revival of 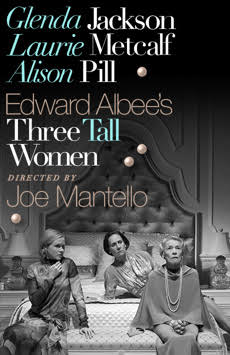 at The John Golden Theatre

As an imperious, acerbic old woman lies dying, she is tended by two other women and visited by a young man. Three Tall Women won the Pulitzer Prize for Drama in 1994. This 2018 revival received Tony, Drama League, Outer Critics Circle, and Drama Desk nominations. Both Glenda Jackson and Laurie Metcalf received Tony Awards for their performances.

Make up Design by 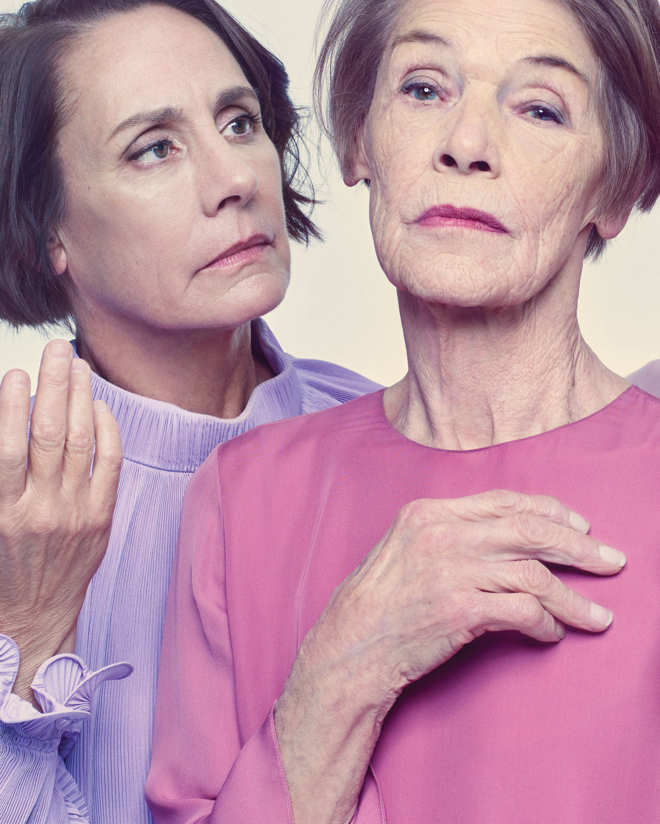 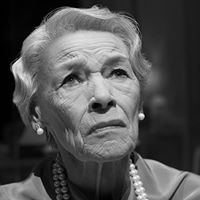 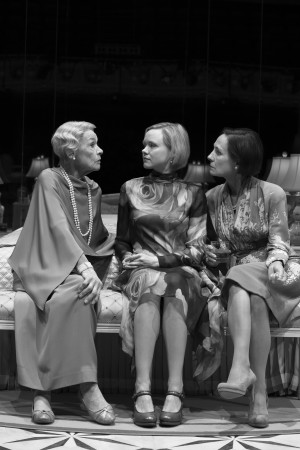 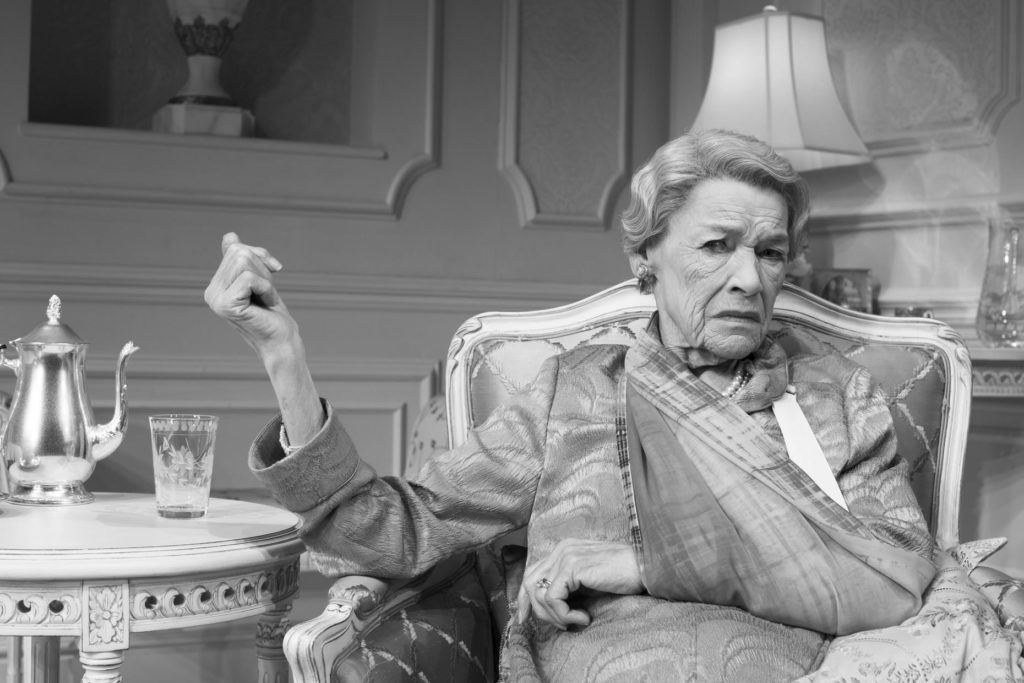 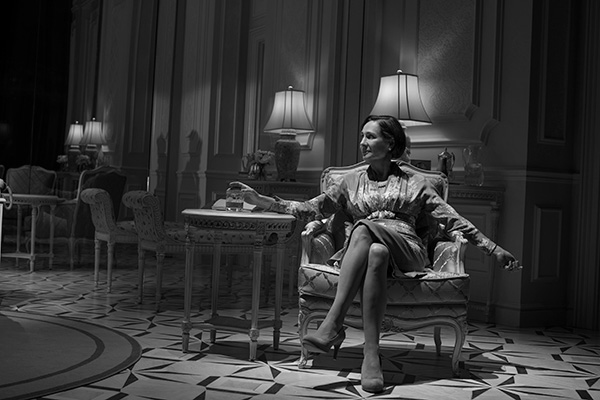 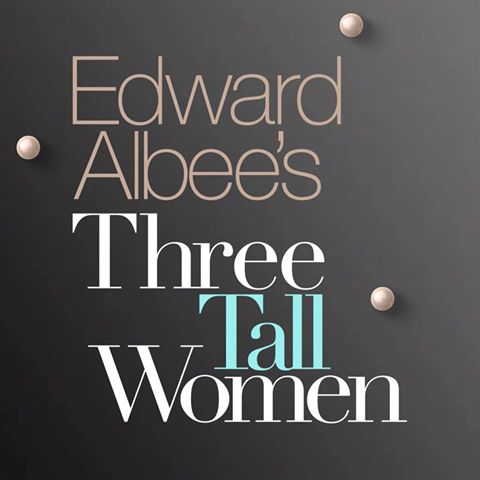 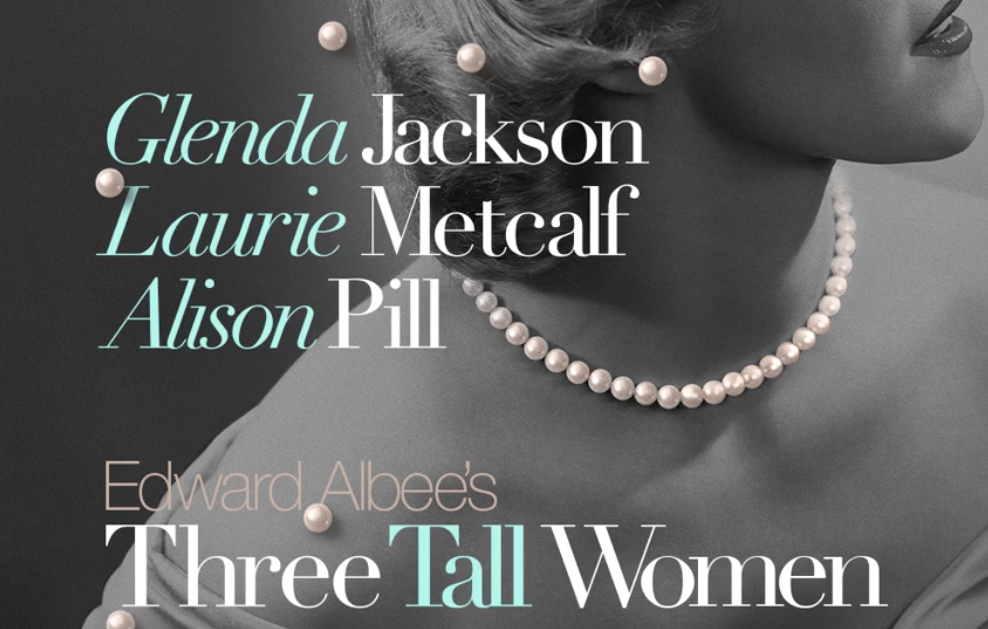 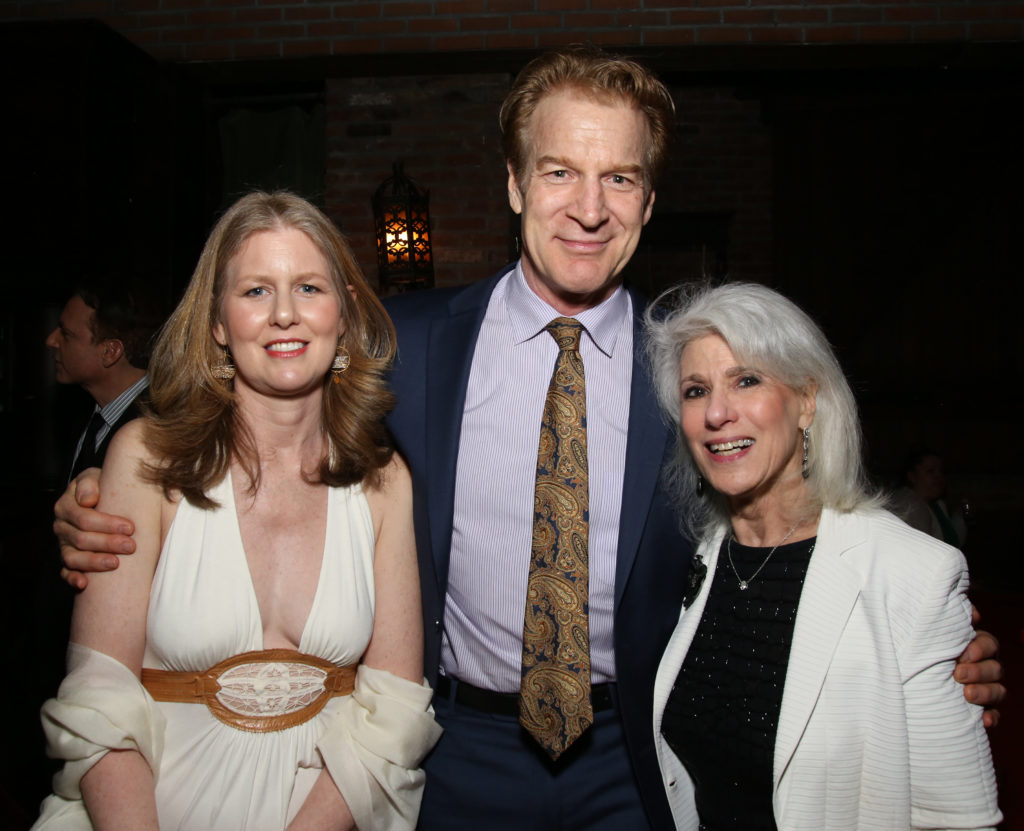 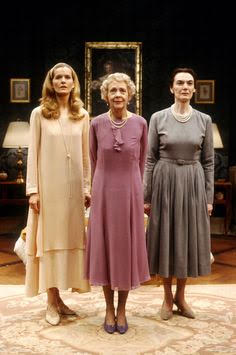 Glenda Jackson is back; even better, she’s back in a role that’s big enough to need her.


Mantello’s stunning production bulges out the vascularity of this fantastic play. … Metcalf is a key weapon in his arsenal, because we immediately intuit her no-nonsense Midwestern humanity…


This Broadway production, gracefully directed by Joe Mantello, performs the work without an intermission, underscoring the seamlessness of Albee’s vision.


…directed with a sublimely paced grace by Joe Mantello