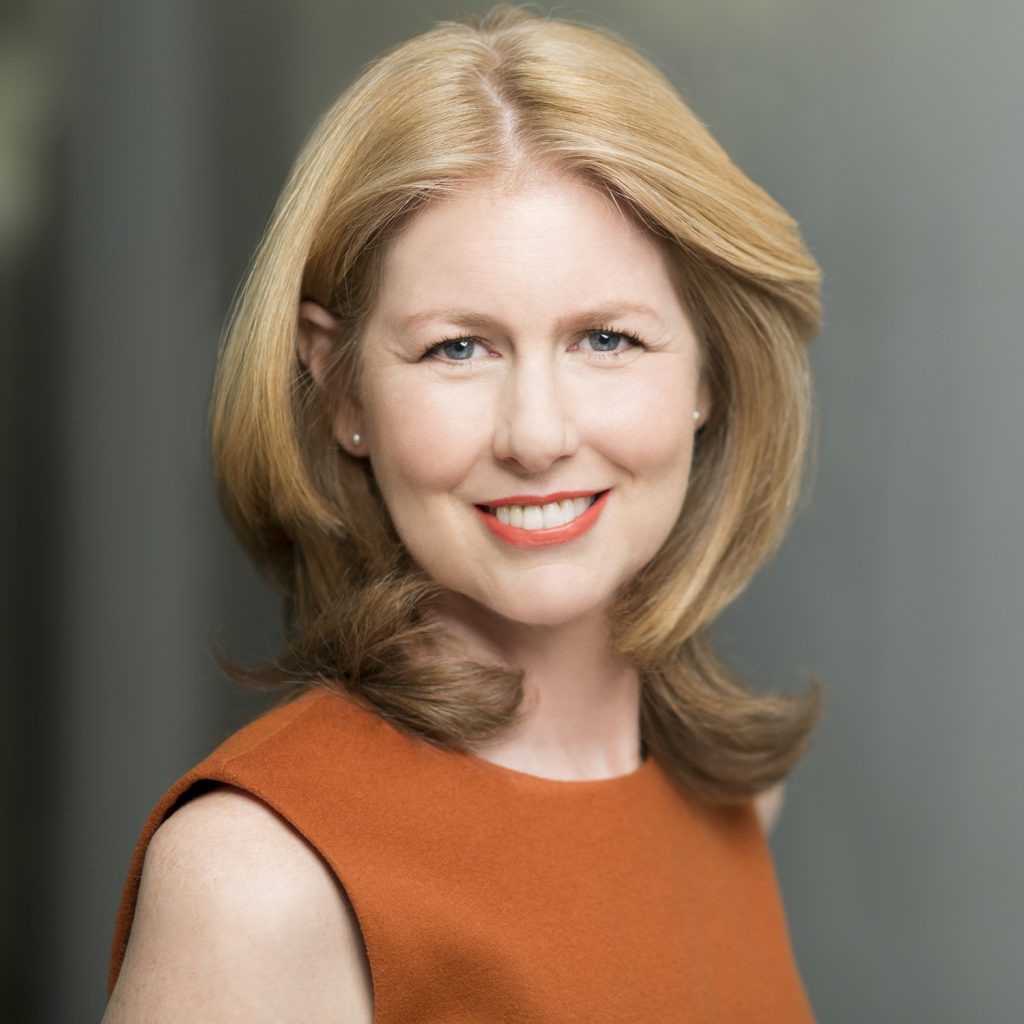 Abigail is a Drama Desk Award winning and Tony Award nominated producer, who founded Rosalind Productions Inc in 2005. On Broadway, she has co-produced THE PROM (Drama Desk Award for Best Musical, Tony Award nominated for Best New Musical) KING LEAR (starring Glenda Jackson) and THREE TALL WOMEN (Tony and Drama Desk Award Nominations for Best Play Revival) starring Glenda Jackson and Laurie Metcalf who both won Tony Awards for their performances. Abigail was also an Associate Producer on THE MIRACLE WORKER (starring Alison Pill) and a Producing Associate on the new musical WAR PAINT (starring Patti LuPone and Christine Ebersole who were both nominated for Tony Awards). Abigail has also worked as a Grassroots Marketer on THE TRIP TO BOUNTIFUL (starring Cicely Tyson who won a Tony Award), a Marketing Associate on ALL MY SONS (starring John Lithgow and Katie Holmes) and a Management Associate on CYRANO DE BERGERAC (starring Jennifer Garner and Kevin Kline who was nominated for a Tony).

Off-Broadway, Abigail co-produced The New York Times Critic’s Pick hit show MY LINGERIE PLAY with Rattlestick Playwrights Theater. She also co-produced sold-out productions of SAVAGE IN LIMBO by John Patrick Shanley and the New York Premiere of A SPLINTERED SOUL. She produced an extended run of the New York Premiere of THE LAST SEDER (starring Emmy Award nominee Gaby Hoffmann). She has worked as Marketing Director for the non-profit theater Keen Company and as Producing and Marketing Director for The Peccadillo Theater Company.

Abigail was a co-producer of the TV Series comedy ALL DOWNHILL FROM HERE (starring Brooke Adams). For several years, she worked as agent and actor for the non-profit, Add Verb Productions, selling and performing educational one-person shows, which toured nationally.

Abigail received her MFA from the NYU Graduate Acting Program. She started Rosalind Productions initially to produce shows in Los Angeles, where she was working as an actor. Abigail first produced a play she wrote, STAGES, which she had developed at NYU. It ran at Hudson Mainstage Theatre and extended at The Matrix Theatre in Hollywood. She cast fellow NYU alum Ryan Michelle Bathe (THIS IS US) who garnered an NAACP Theater Award Nomination for her performance. Following the success of STAGES, she co-produced a sold-out, all-female production of AS YOU LIKE IT with Los Angeles Women’s Shakespeare Company at The Matrix Theatre. She then produced PROOF (starring MARY HARTMAN’s Greg Mullavey) and MISALLIANCE (starring STAR TREK’s Armin Shimerman) both at The Odyssey Theatre. Abigail was a member of Theatre 40 in Beverly Hills, where she served on the Artistic Committee, and was an Ovation Award Voter for the L.A. Stage Alliance, for three years.

Abigail received her B.A. in Theater from Williams College. She serves on the Alumnae Arts Committee for The Brearley School, which she attended in NYC, and is on the Board of Directors of The Jewish Board, the largest social service agency in New York. Abigail is a member of The Broadway League. She lives in Manhattan, where she grew up, with her husband, son and daughter. 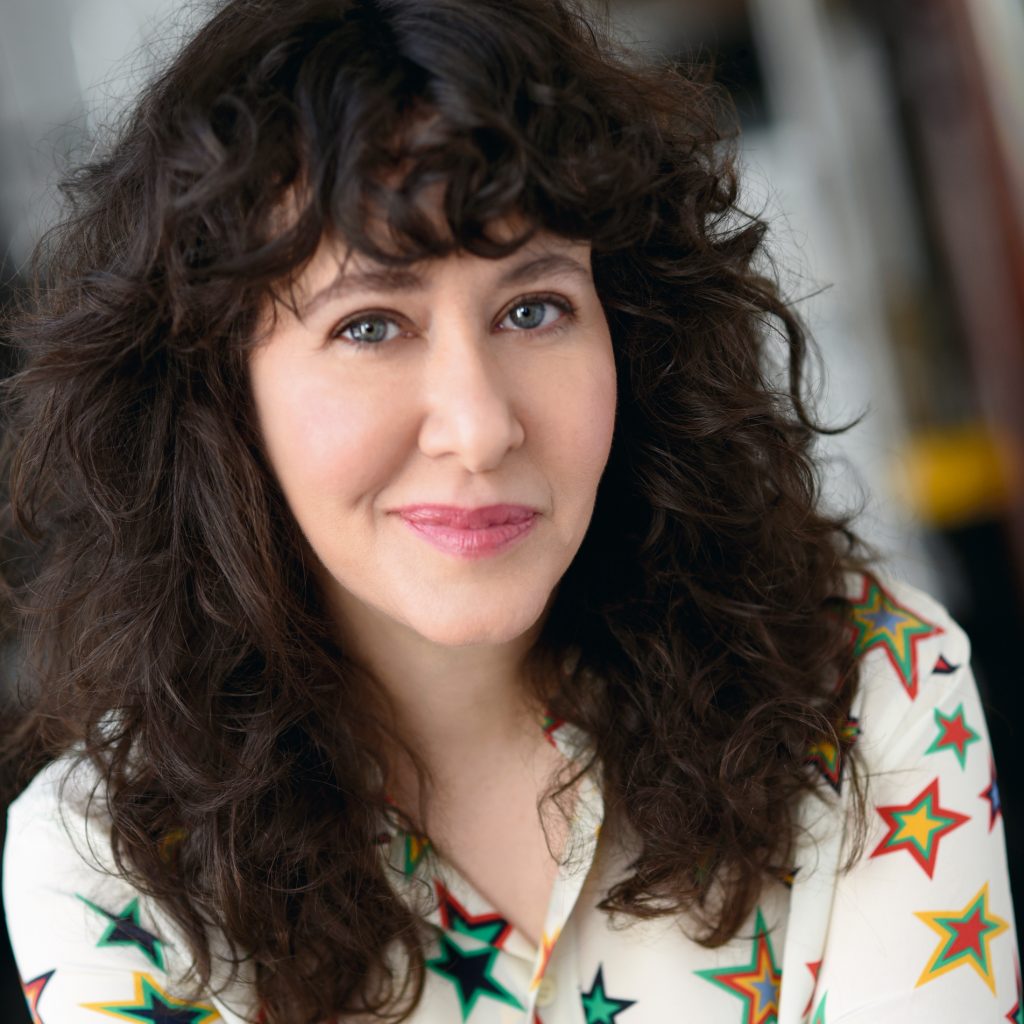 An Emmy (NATAS) and Tony-nominated and Drama Desk winning producer, Jennifer is a former television executive who spent over two decades in the industry in production and marketing as a senior executive at major media companies such as AMC Networks, Time Warner, Lifetime Television Networks, and NBC Universal, working on Top 5 television businesses USA Network, Sy Fy Channel, Lifetime, Lifetime Movie Network, Lifetime Real Women, and WE tv. Her areas of expertise in theater lie in the development of new musicals and plays in the commercial theater and non-profit spaces, dramaturgy, a unique understanding of the women’s market as the primary ticket-buying audience, and strategic planning for creative organizations. In addition to her duties at Rosalind Productions, she continues to consult to the TV industry, is Producing Artistic Director at Parity Productions, and a longtime board member of influencer theater company Page 73 as well as a voting member of the TV Academy of Arts and Sciences. She has guest lectured in various areas of the country on the business of creative producing including at NYU’s Stern School of Business and was a recipient of the Betsy Magness Leadership Fellowship, one of cable television’s highest honors for women. She has a Masters Degree in Entertainment Businesses from New York University. 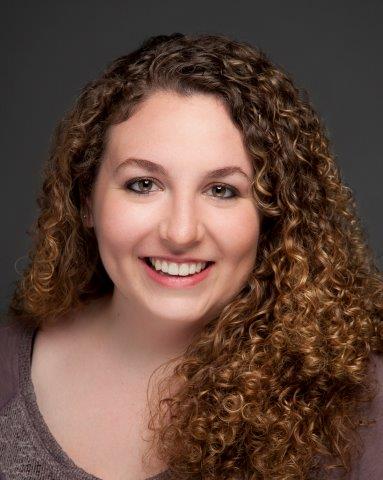 An Idaho native, Katelyn received an Honors Bachelor’s Degree in Theatre with an emphasis in acting and directing from Idaho State University. After completing two years as an acting apprentice at Florida Studio Theatre, Katelyn performed in numerous productions and tours throughout Florida. Some of her favorite shows include WAIT UNTIL DARK (Suzie), MERRY WIVES OF WINDSOR (Mistress Ford), and the staged readings of UGLY LIES THE BONE (Kacie) in Florida Studio Theatre’s New Play Festival and REGULAR (Josie) in Urbanite’s Modern Works Festival. Katelyn is a teaching artist at the Van Wezel Performing Arts Hall, creating arts-integration curriculum for children, teens and adults. Her areas of focus are drama, visual arts and social-emotional competencies. Her work has recently led her towards trauma-informed arts therapy, working with first-responders and survivors of domestic violence and abuse. Katelyn currently resides in Sarasota, FL with her husband. 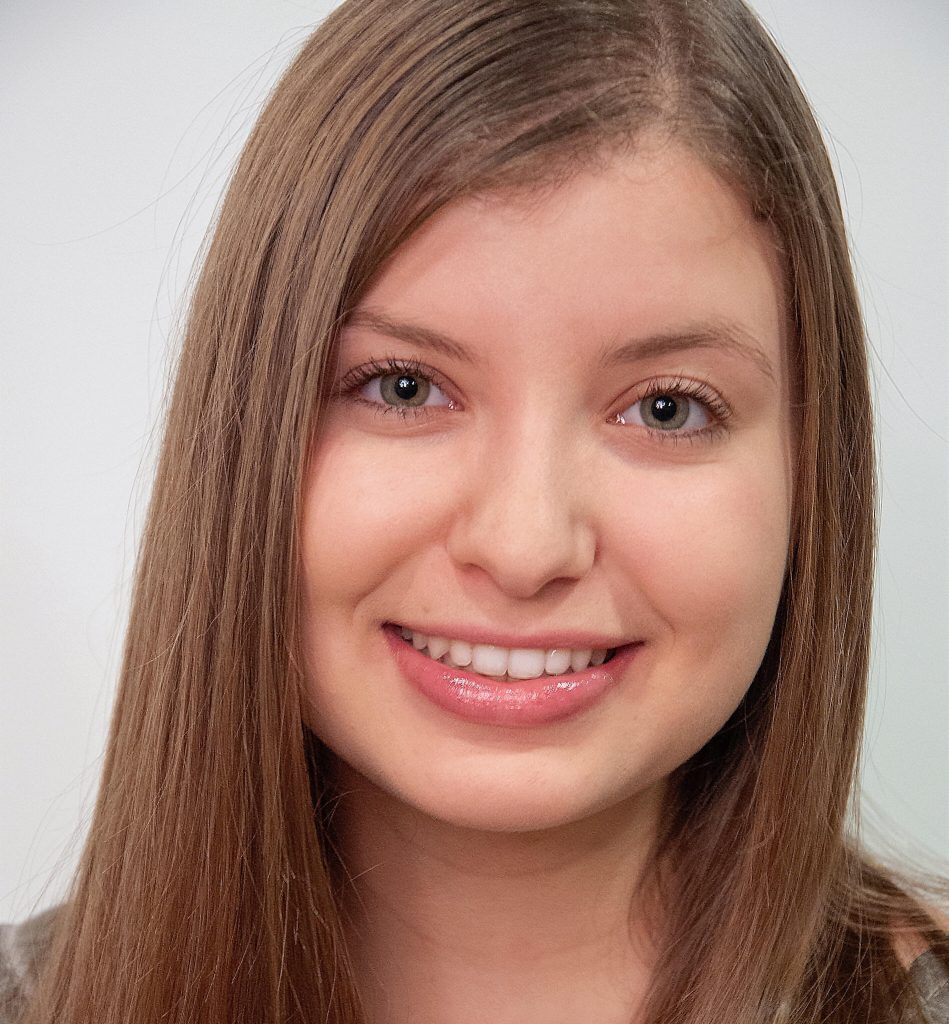 Joelle is a sophomore studying Psychology and Theatre at Binghamton University. She has been acting and singing for her whole life and loves all things music and theatre. In addition to being onstage, Joelle enjoys working behind the scenes on various types of theatrical and film productions. Joelle is so excited to be working with Rosalind Productions!