The New York Premiere of 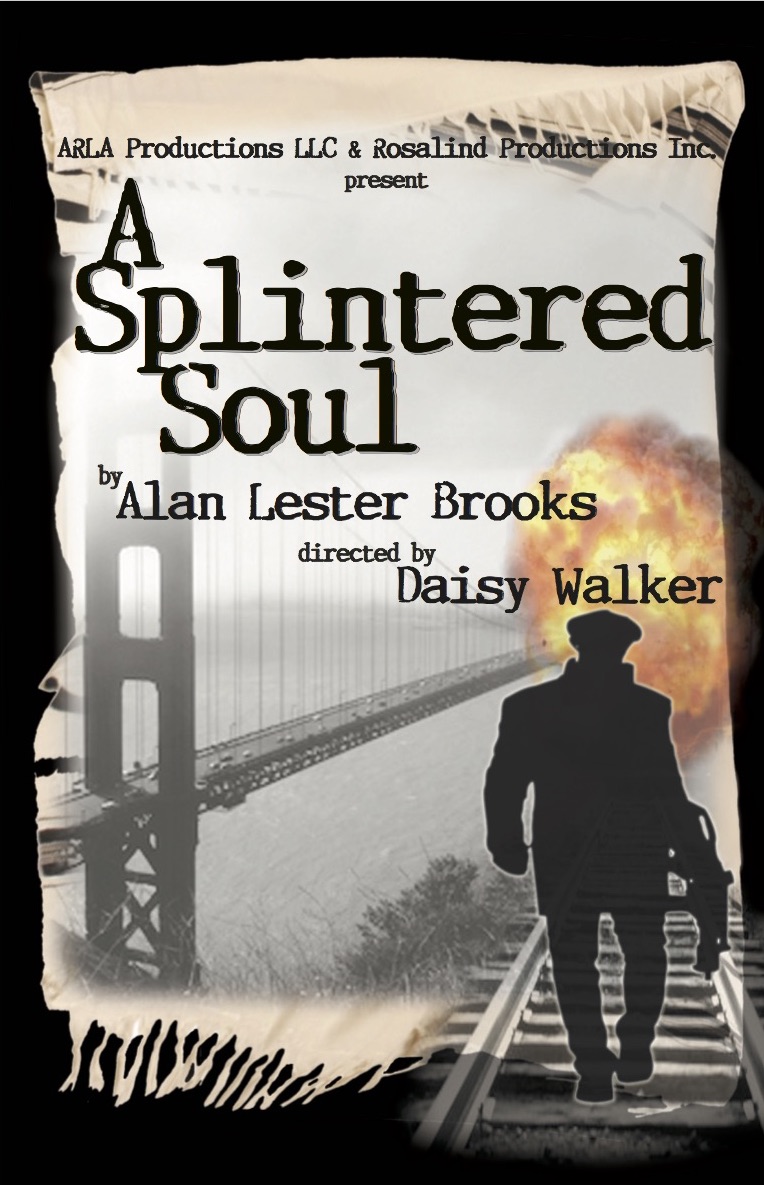 San Francisco, 1947. A group of Jewish refugees arrive from Poland, aided by the American Jewish community. Haunted by the death of their loved ones, they are haunted more by what they did to survive. Rabbi Kroeller, a resistance fighter who lost his family, makes it his mission to protect the survivors at all costs. But he discovers determining right from wrong is more complicated in the new world, when he takes matters into his own hands, and a mysterious disappearance occurs with unforeseen consequences. 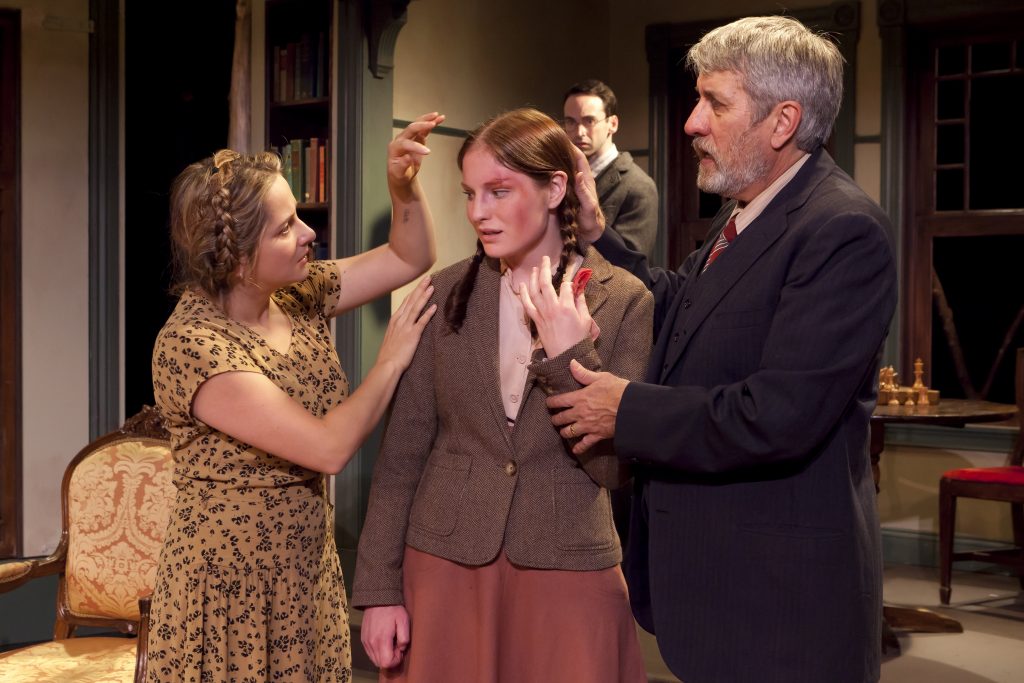 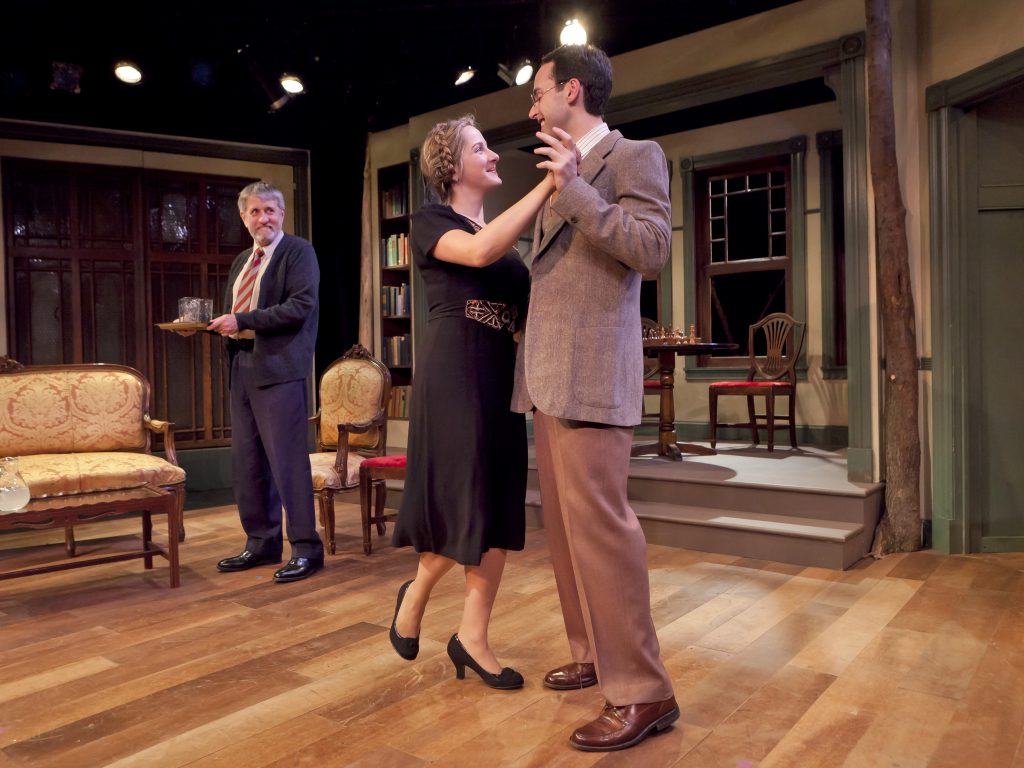 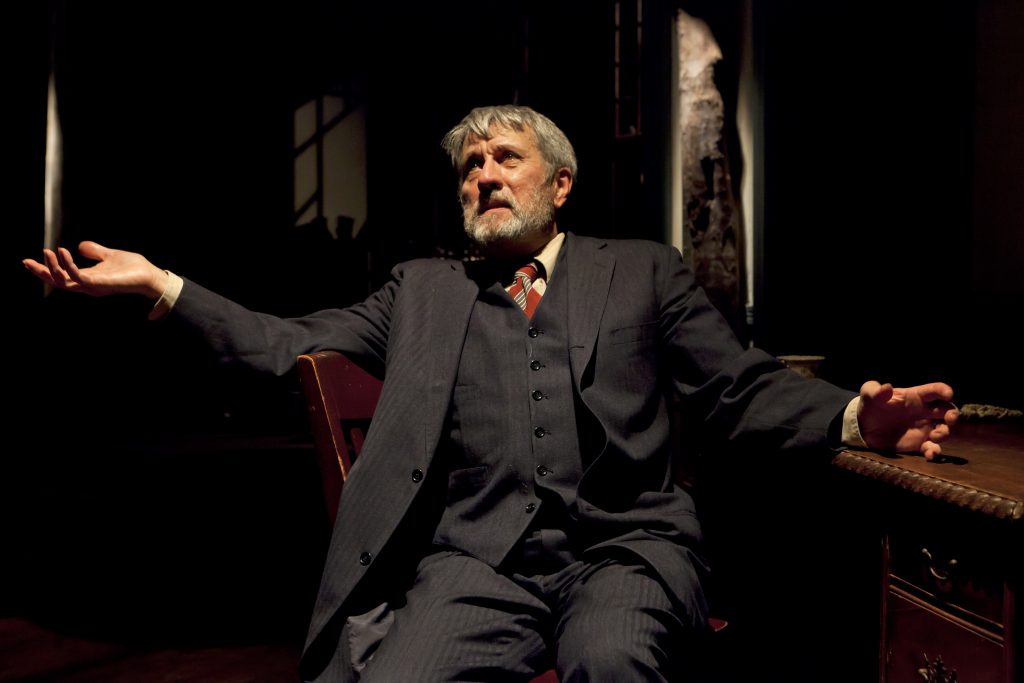 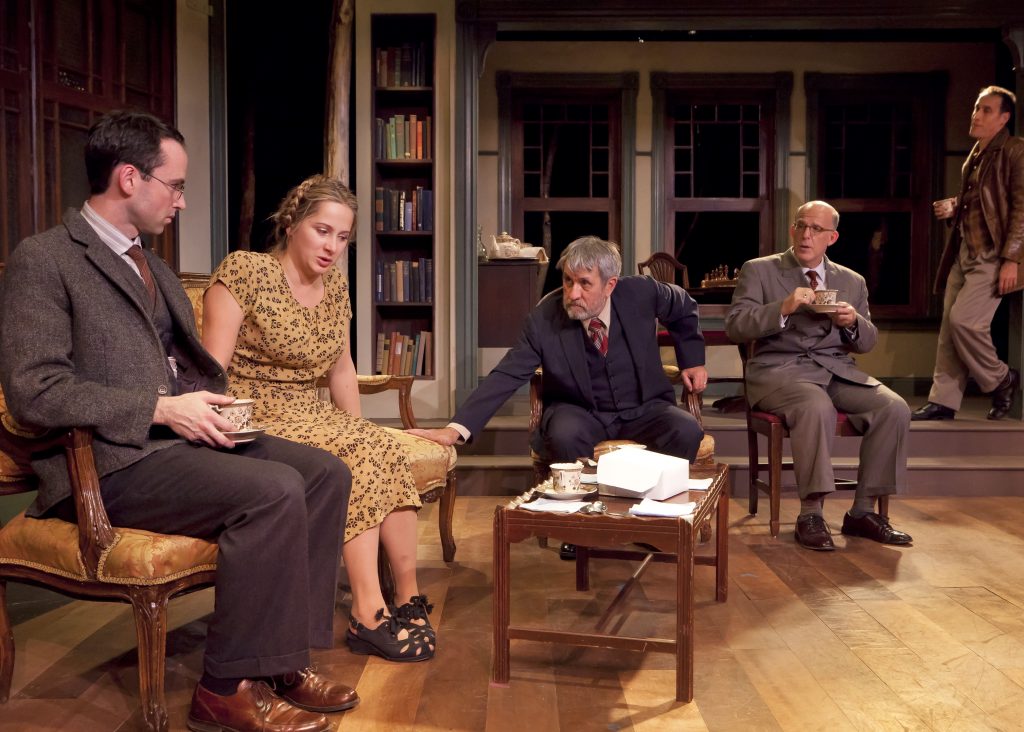 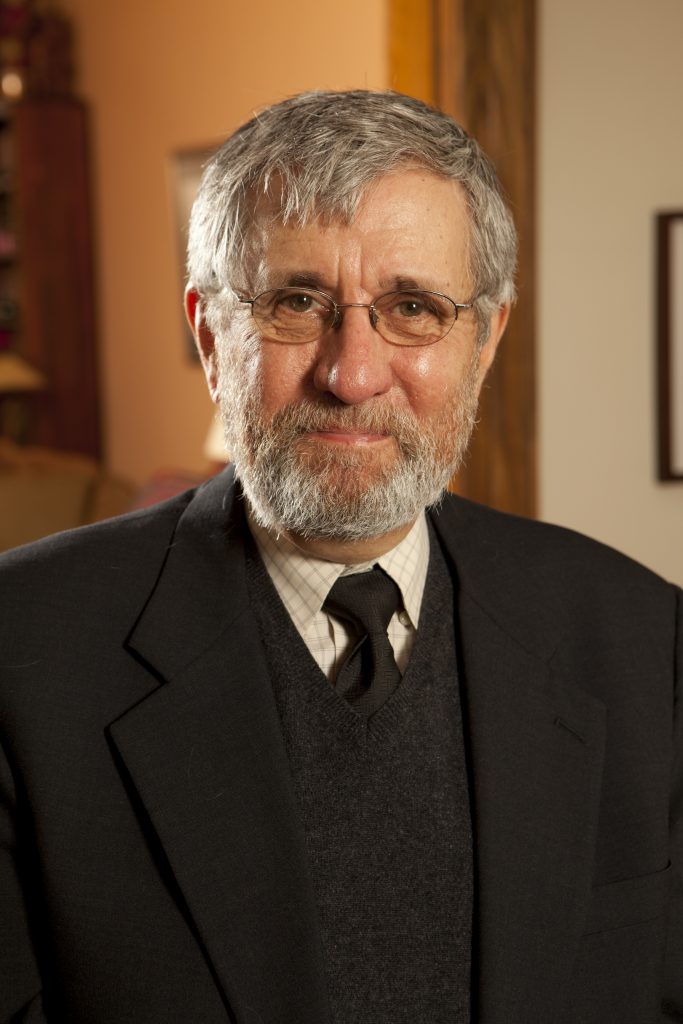 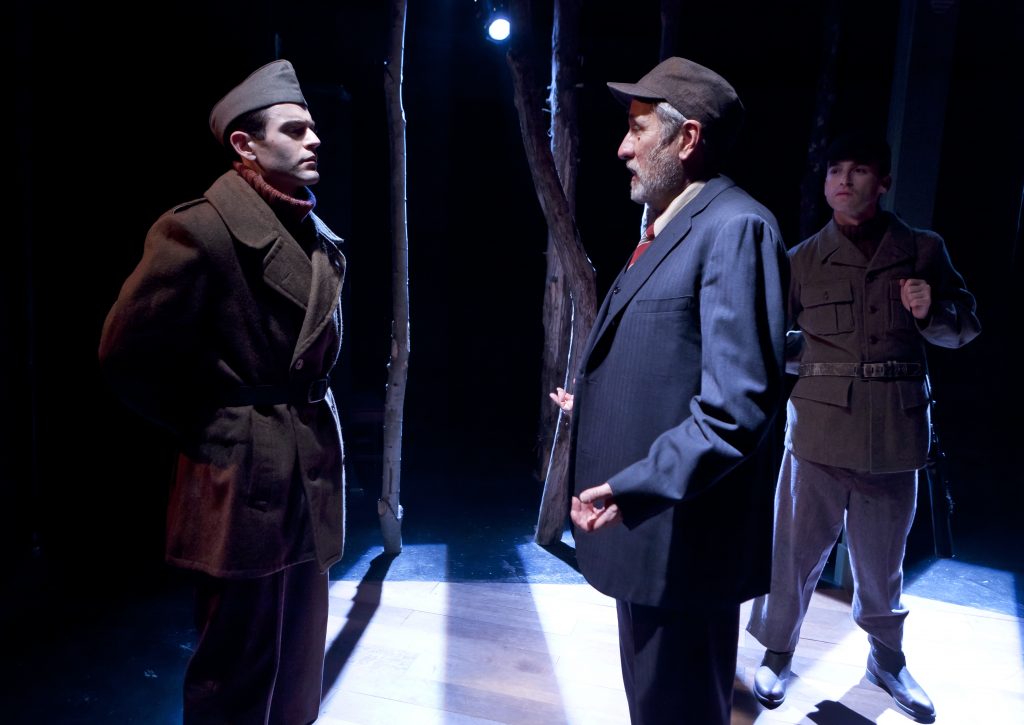 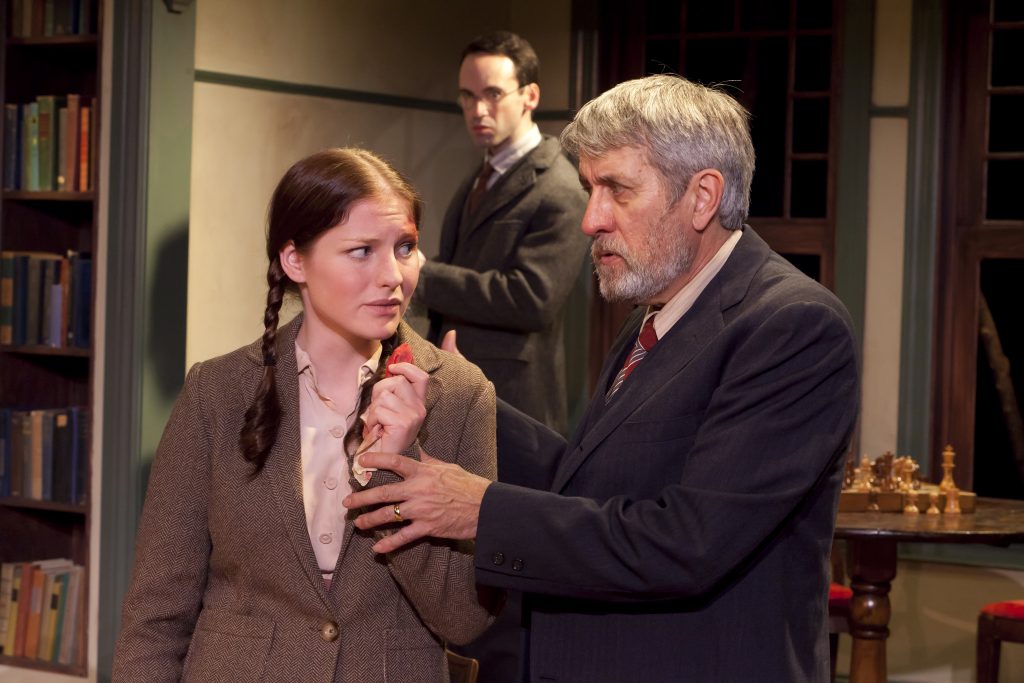 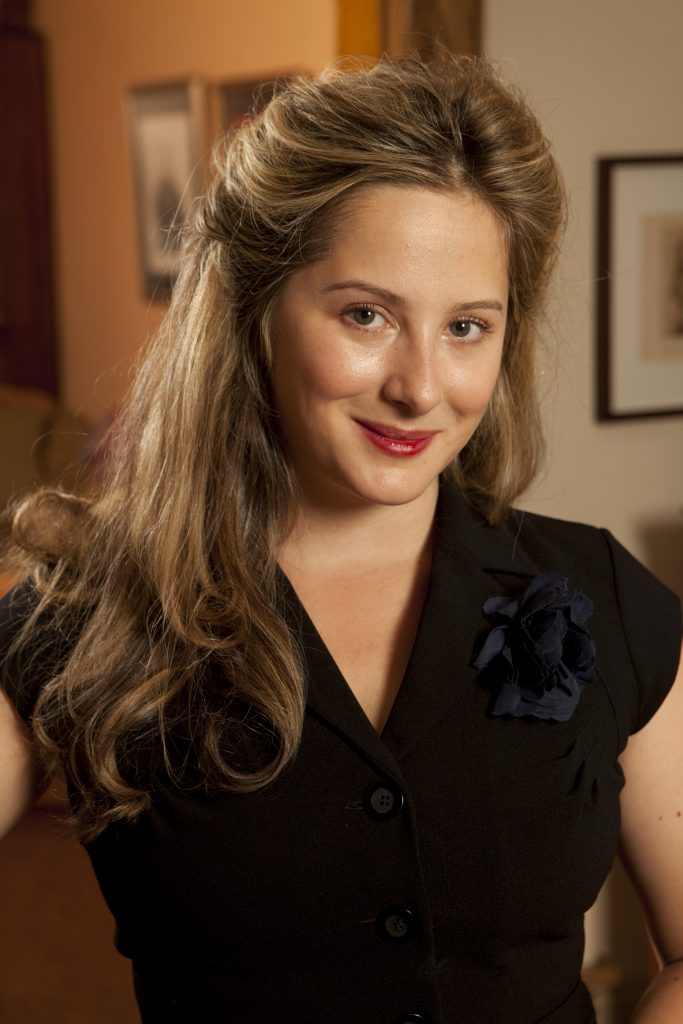 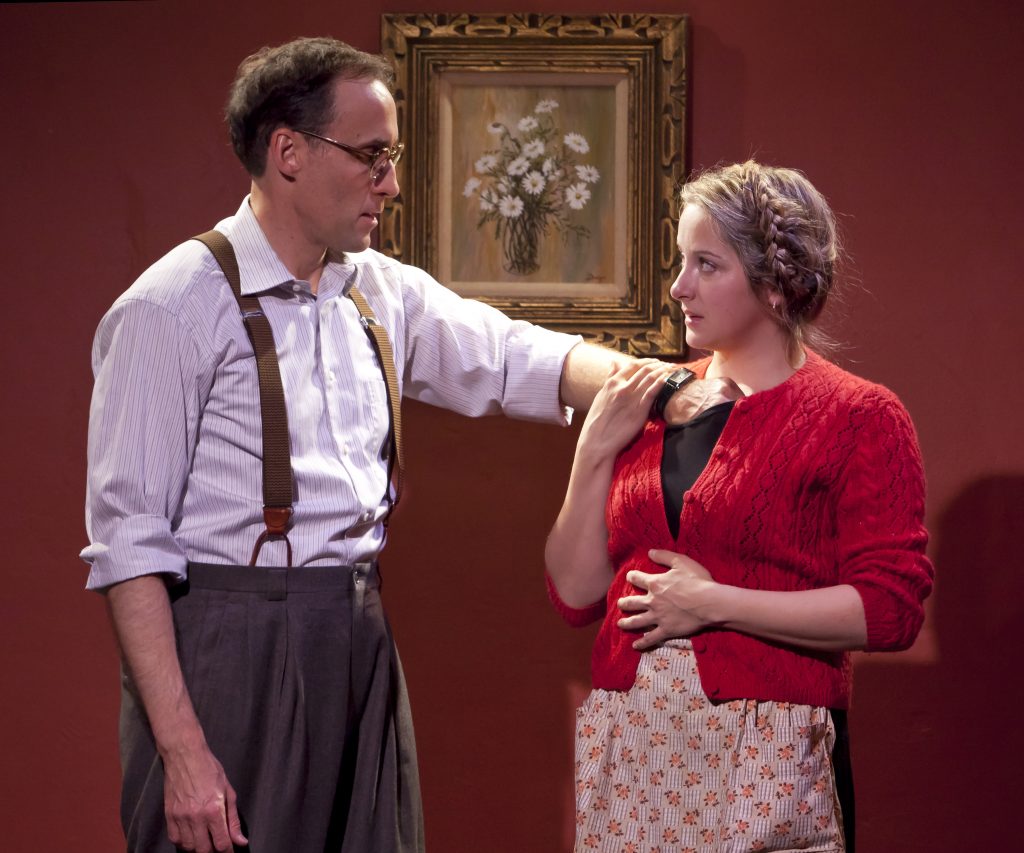 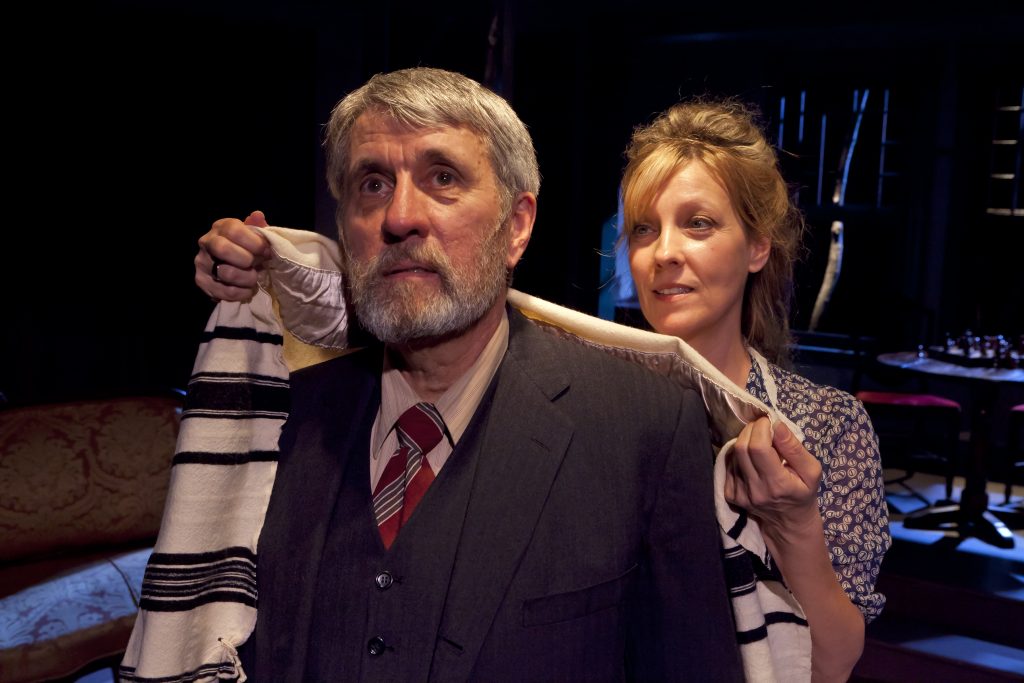 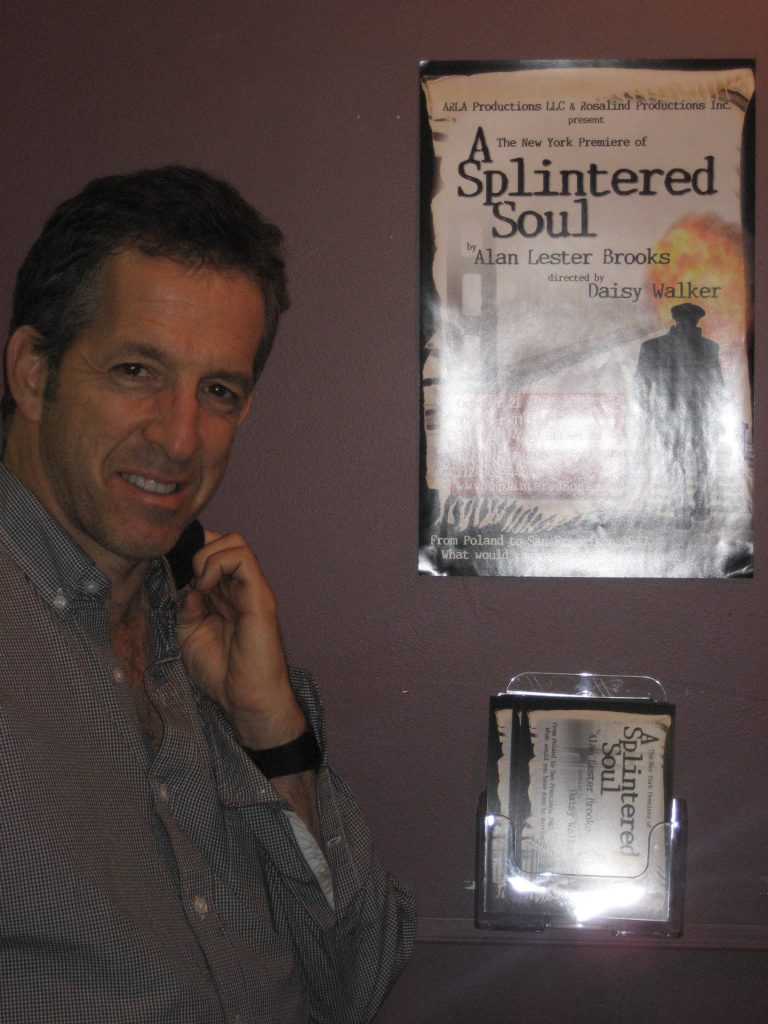 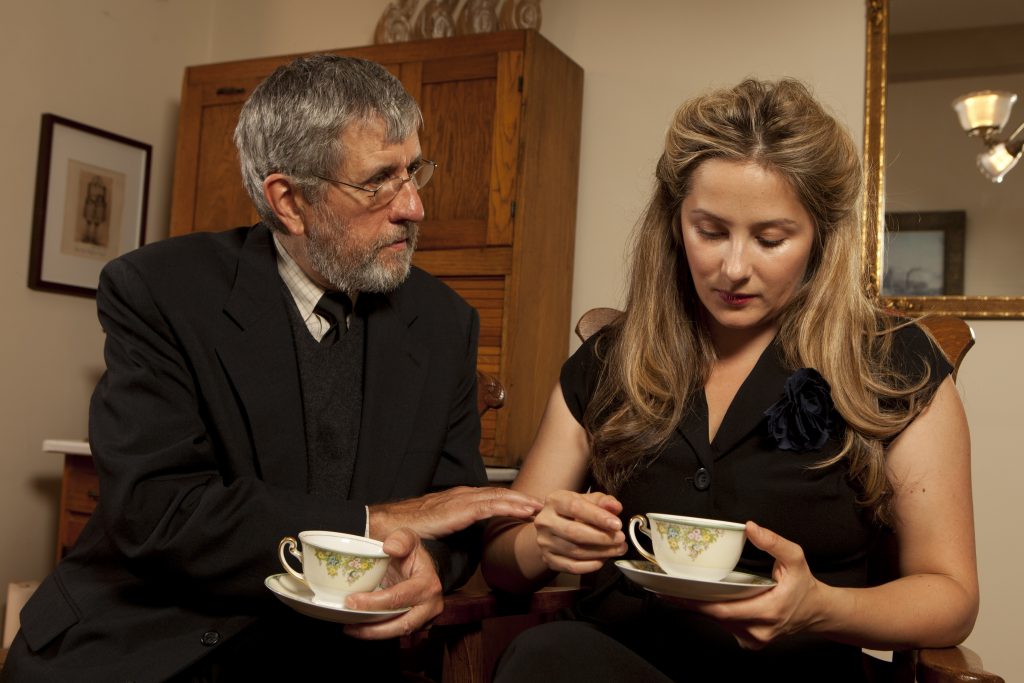 “To the annals of Holocaust plays worth taking seriously, one should add Alan Lester Brooks’ thoughtful, concerned A SPLINTERED SOUL…directed by Daisy Walker with unfailing sensitivity and played with conviction by the eight-member cast…Brooks makes a memorable point when suggesting that the true Holocaust sufferers were not those slaughtered but those left living and condemned to the aftermath.”

“A SPLINTERED SOUL is a good historical play that catches you up in the rabbi’s dilemma and the woes of the people in his circle of refugees. Director Daisy Walker allows the audience to keep its eye on each new character as they arrive with their problems and the way in which the rabbi gallantly tackles them. She gets good performances….A stunning conclusion to the play.”

“A compelling exploration into post-World War II identity and belief set in 1947 San Francisco. … Brooks also interestingly presents the juxtaposition of the American versus Eastern European Jewish experience. …And Kevin Judge has created just the right closed doors, and what’s behind them, in his beautifully usable set, which is accented nicely by Patricia M. Nichol’s lighting and Valerie Marcus Ramshur’s aesthetically and historically pleasing costumes. Combined with Daisy Walker’s natural direction, a sturdy cast of eight and Gillian Lane-Plescia’s formidable dialect coaching, A Splintered Soul has just the right balance of showmanship and emphasis on Brook’s heady language. A Splintered Soul deftly presents the complicated post-War Jewish world that, on many levels, still exists today.”